That was delicious! donate

For years, I have been saying that the first and most important thing to learn how to say in any language is:  “That was delicious.”  I formed this opinion when I lived on Jeju Island, South Korea. 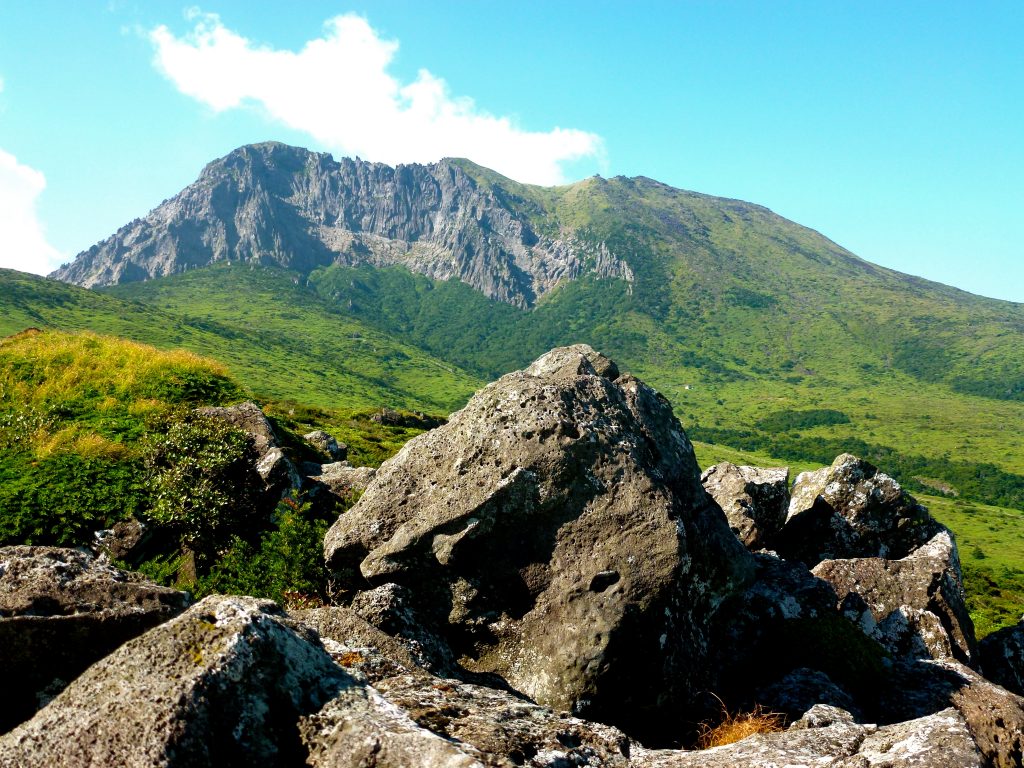 It’s not the first thing I learned how to say.  I learned many different words and phrases before that.  But, it’s in Korea where I learned how happy people are when you tell them that the food they served you was delicious in their own language. 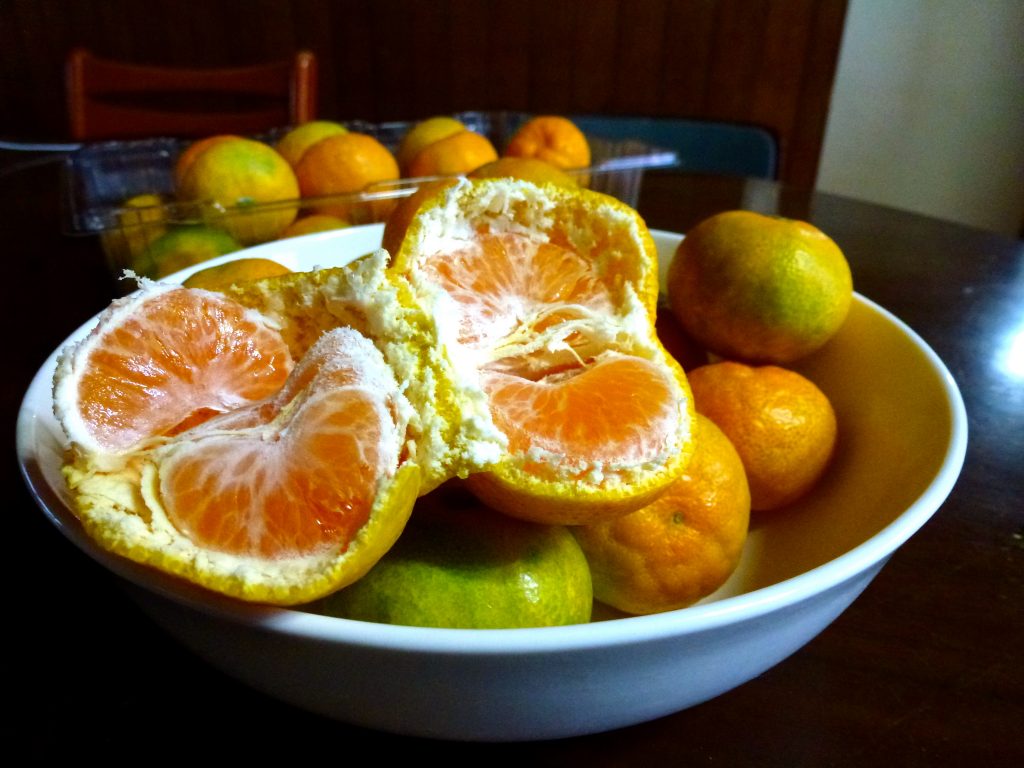 Famously delicious Jeju Tangerines – some of the best in the world!

I wish I had more pictures of food from Jeju, but I don’t often take pictures of my food.  I’ll have to do a food blog post during my next visit to Jeju Island, because they have some amazing food.  I know the best spots for many different Korean dishes – including some Jeju regional specialties. 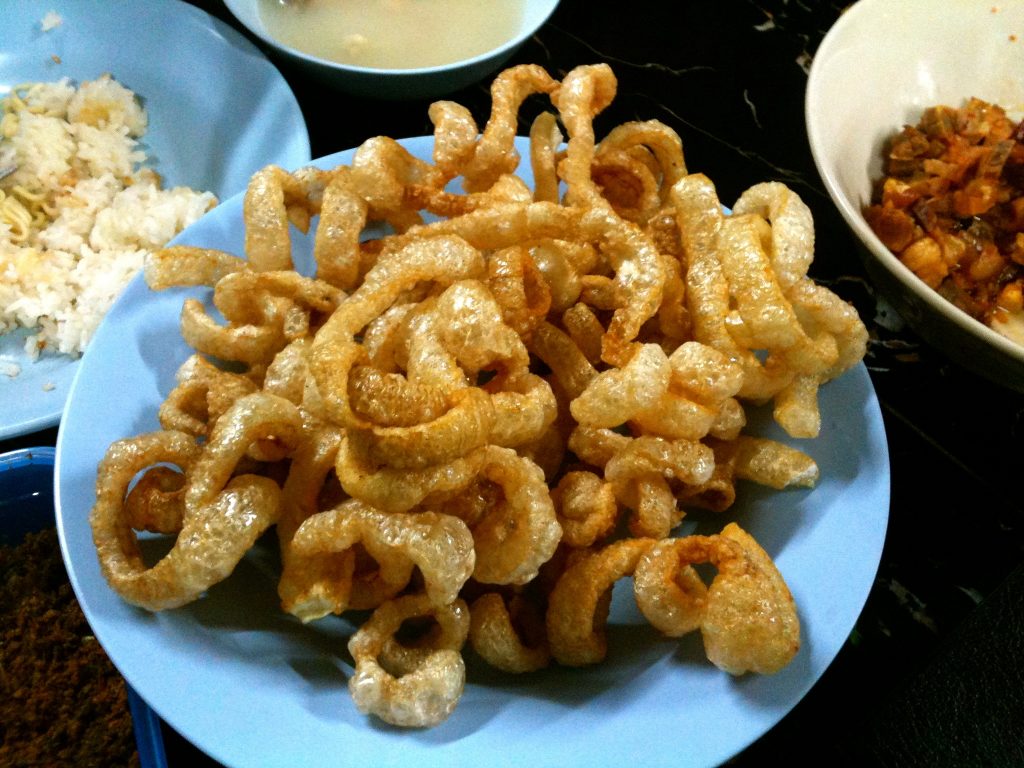 I never really thought that pork rinds were that special, until I had them freshly made in Thailand!

Of course, studying Spanish in high school and Portuguese in college, this was an early thing to learn, but not the first thing.  And, I never learned it in Biblical Greek or Hebrew, because, being dead languages, I didn’t learn how to speak them.  And, even if I did, I would have no-one to tell that their food was delicious, because nobody learns to speak them conversationally (modern Greek and Hebrew are very different). 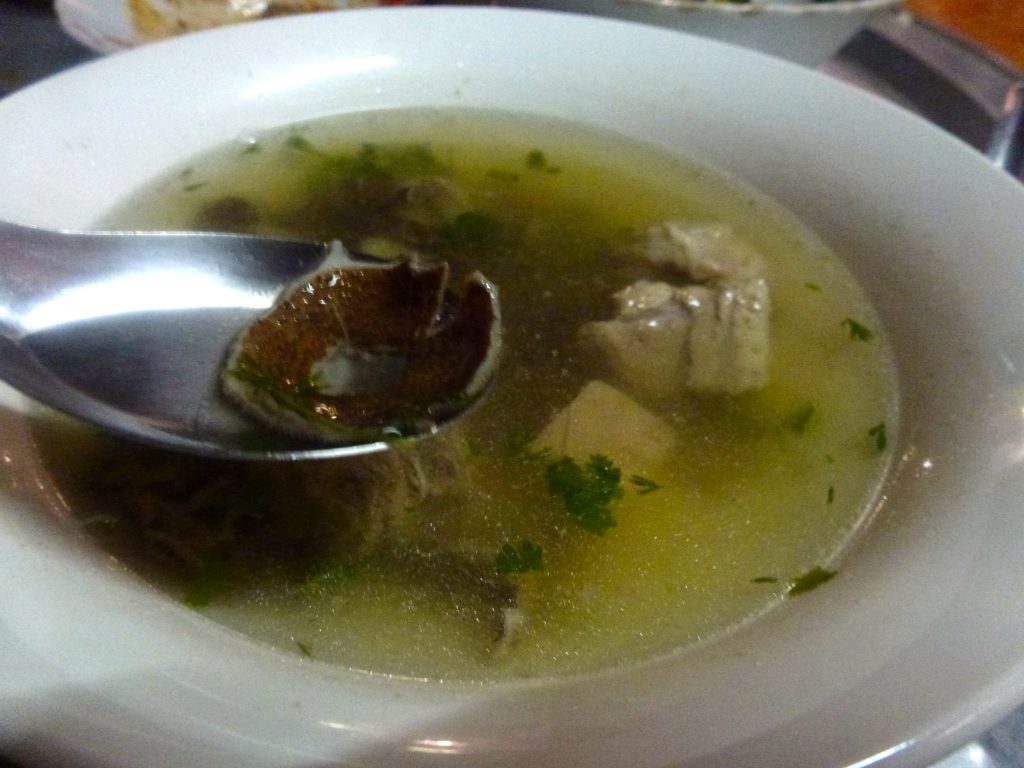 Then, even after I formed this opinion, it wasn’t the first thing I learned in either Lao or Akha.  Now, finally, I made sure that the first thing I learned to say in Burmese was, “That was delicious,” to the people who prepared food for me.  Maybe, you might think that “Hello,” or “Thank you,” are more appropriate things to learn first, but I prefer to save them for second and third.

If you want to help me do what I do, check out my bio and donate here.